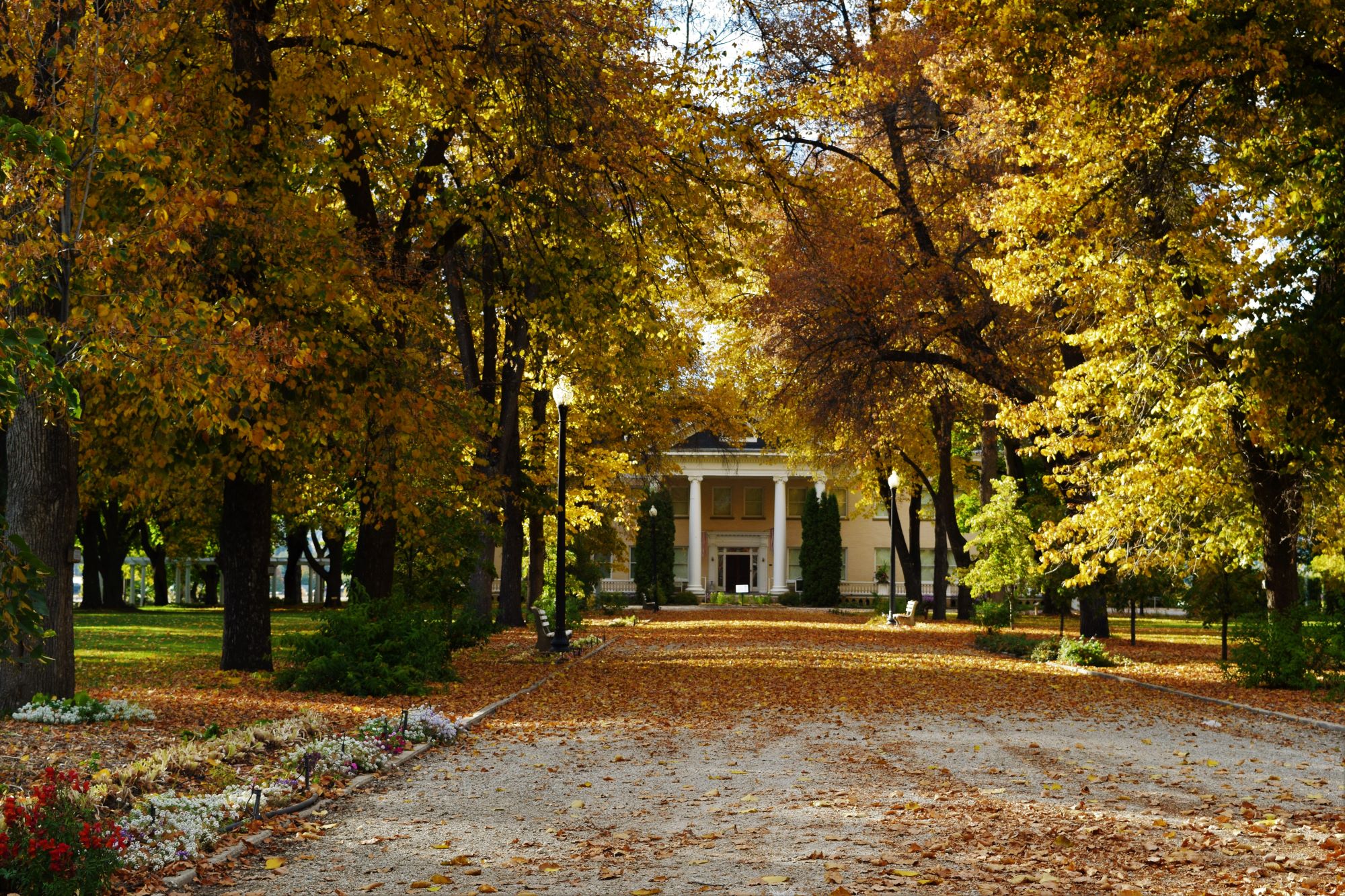 Born in 1841, Marcus Daly was an Irish-born American industrialist knows as one of the three “Copper Kings” of Butte, Montana. In 1886, during Daly’s rise from working-class immigrant to copper magnate, he purchased 46 acres of lush landscape formerly known as the Anthony Chaffin Homestead.

Occupying 24,000 square feet of space, the home spans three floors and includes more than 50 rooms. With 25 bedrooms, 15 bathrooms, and seven fireplaces, this Georgian Revival-style home, now known as the Marcus Daly Mansion, sees about 10,000 visitors annually with a team of nearly 100 volunteers dedicated to preserving the grounds, house, intrigue, and history for both visitors and the Hamilton community.

The Daly Mansion is a national historic site owned by the state of Montana. It’s operated and maintained by the Daly Mansion Preservation Trust and serves as host to a variety of special events throughout the year, including picnics, weddings, reunions, concerts, and holiday open houses.

The Daly Mansion is located at 251 Eastside Hwy in Hamilton, MT. For the most up-to-date information regarding mansion tour schedules, events, and pricing, please call 406.363.6004 or visit their website at dalymansion.org.