Home » Fun Things to Do

Fun Things to Do 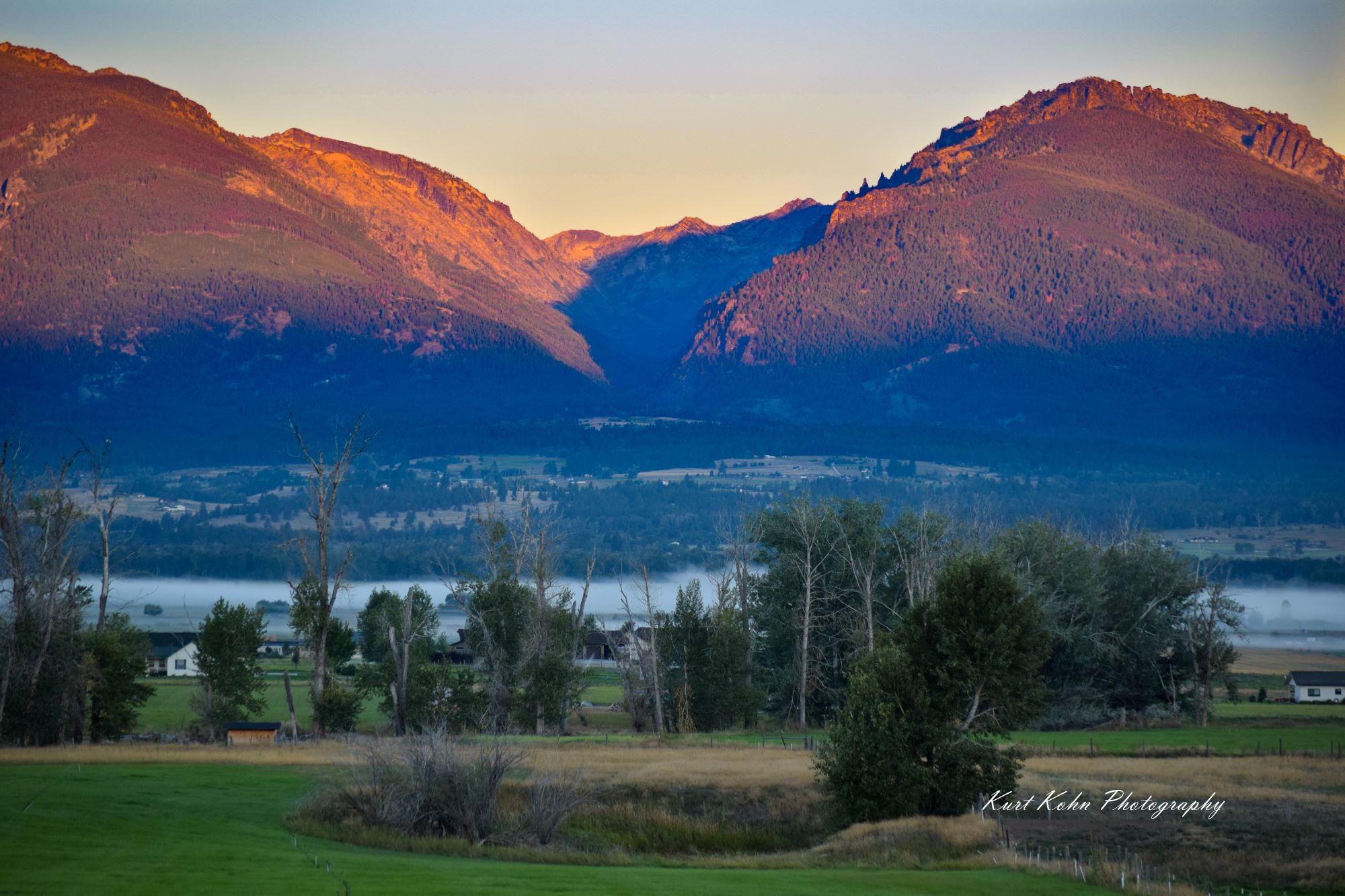 Every year, on the first Saturday of October, the Ravalli County Museum & Historical Society hosts their signature fundraising event, the annual McIntosh Apple Day festival. Hailed as the “Biggest Bake Sale Under the Big Sky,” this apple-themed event is a popular celebration of the agricultural heritage of the Bitterroot Valley.

Thanks to a relatively moderate climate, an especially long growing season, and fertile soil, the Bitterroot Valley was once home to the largest apple orchards in the world. At one point, during the early 1900s, more than 500 railroad cards full of apples (especially the McIntosh variety) traveled to the East and West coasts during the harvest season.

Eventually, the “Apple Boom” busted and the abundance began to fade away. While this drastically changed the agricultural landscape of Ravalli County, apples are still a healthy part of the Bitterroot economy today. The substantial orchards still in operation and the 100-year old apple trees still standing are more than enough reason to celebrate all-things-apple annually.

If you’re interested in joining the Bitterroot community at one or both of these events, for a great cause, and in honor of the apple orchards that helped shape their rich history, visit the Ravalli County Museum & Historical Society’s website.